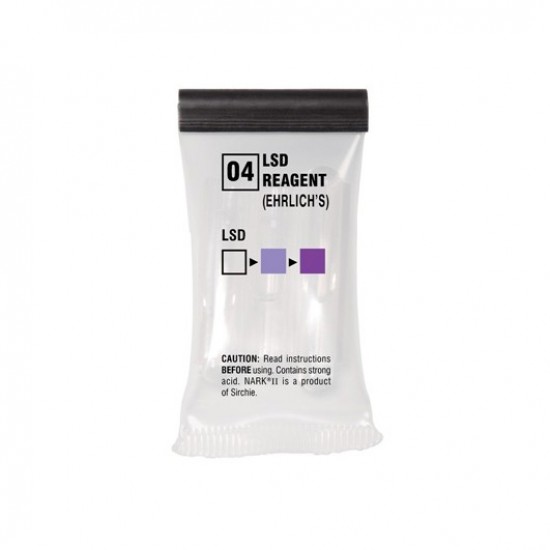 For Sale to Law Enforcement Only!

Due to the potential for absorption of LSD when handling, take precautions by using nitrile gloves and wash hands thoroughly after handling. Presumptive test designed to indicate the presence of d-lysergic acid diethylamide (LSD). Introduce LSD powder directly into the test but moisten an absorbent material with liquid LSD, air dry for 45 seconds, then place in the pouch for testing. Like all our NARK II narcotic field tests, the Ehrlich’s Modified Reagent is meant for presumptive field drug testing. 10 tests/box.

Like all our NARK II narcotic field tests, the Marquis Reagent is meant for presumptive field drug testing.

NOTE: ALL TEST RESULTS MUST BE CONFIRMED BY AN APPROVED ANALYTICAL LABORATORY! The results of this test are merely presumptive. NARK® only tests for the possible presence of certain chemical compounds. Reactions may occur with, and such compounds can be found in, both legal and illegal products. This test must be administered following its specific instructions and may be used in conjunction with other reagents in the NARK® II Sequential Testing System.

No details associated with this item. 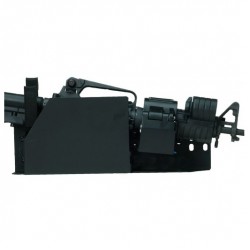 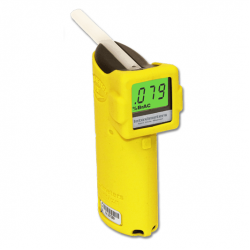 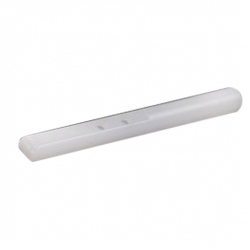 Brand: Intoximeters Model: INT-23-0120-00-FST
Alco-Sensor FST® Mouthpieces
This mouthpiece is designed to fit the Alco-Sensor FST. Its unique design allows for the subject’s breath flow to be directed away from the operator. ..
$34.95
Add to Cart
Add to Wish List Compare this Product
Buy Now Ask Question

From the same brand 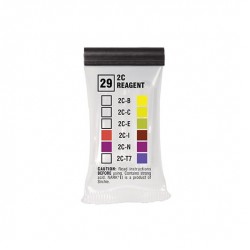 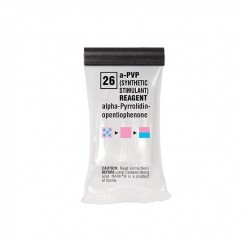 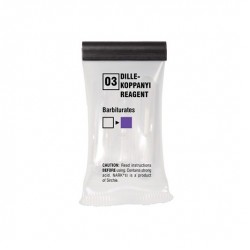 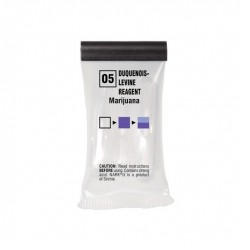 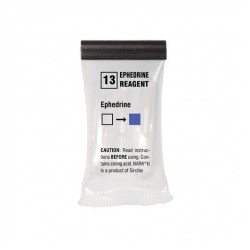